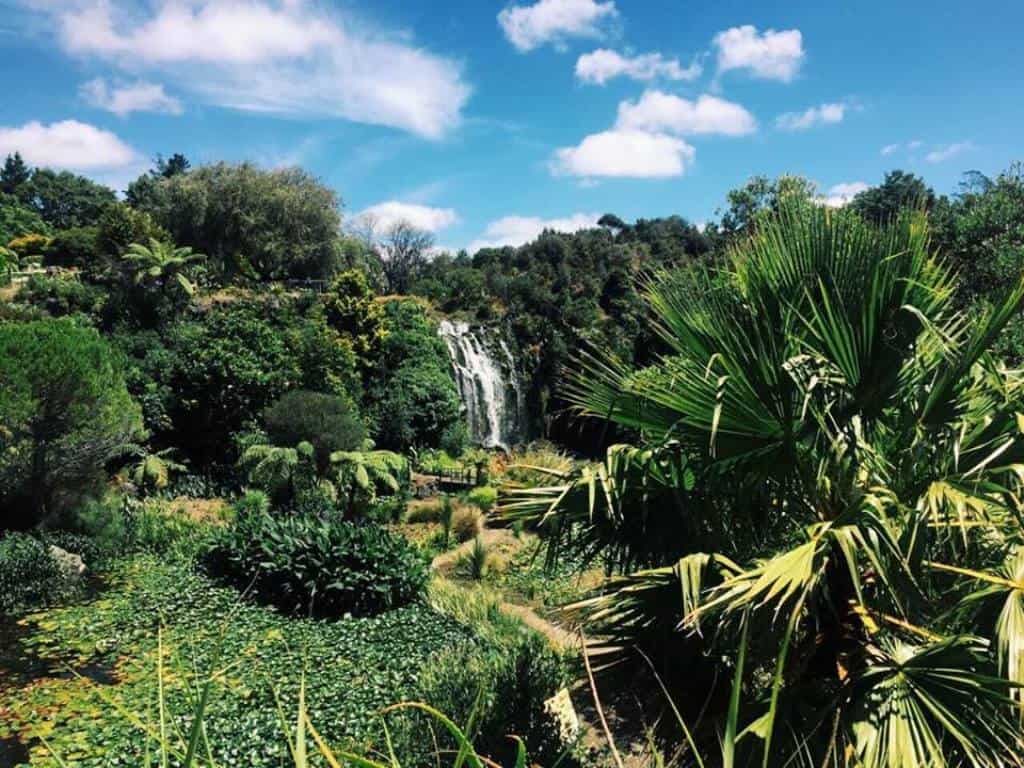 Compare us with Australia

Try and See Everything

New Zealand is so full of beauty, so while it is a small country you will be hard pressed to fit everything into your itinerary – whether you be visiting for a week or a year. Just relax and enjoy what you can! There is no shortage of fun things to do and beautiful things to see. 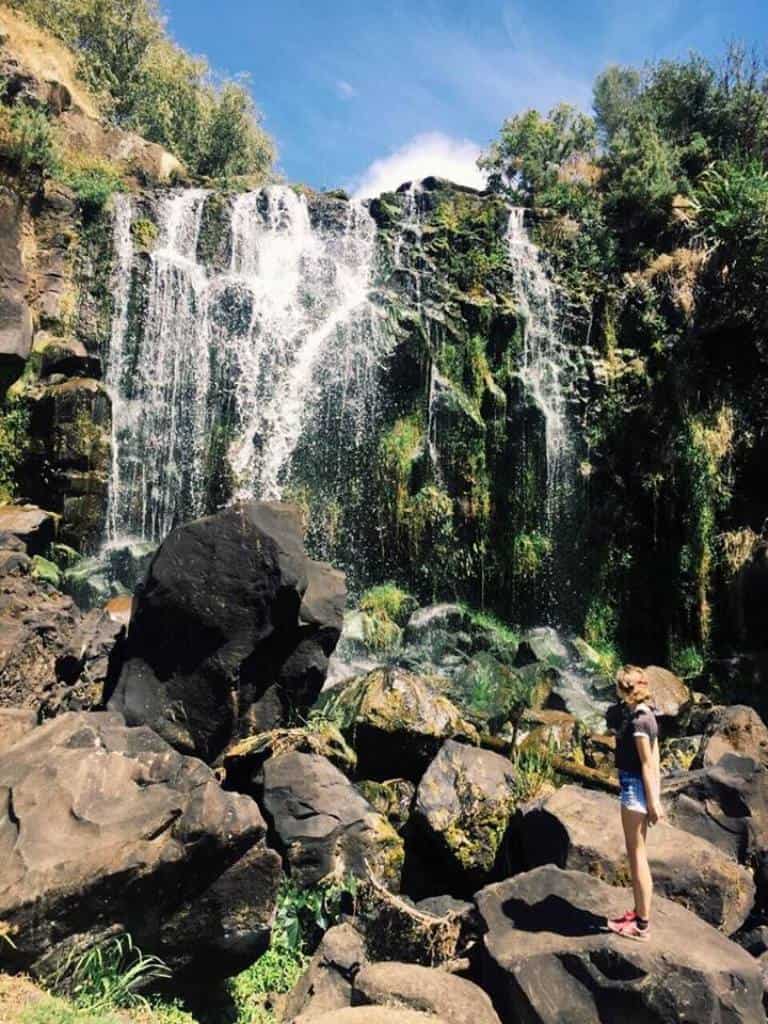 New Zealand has buses and trains, yes, but if you really want to explore the country in depth, the best way is to hire a campervan or a car. There is so much to see and do in New Zealand that there is really no reason to stick to touristic sights

New Zealand has one of the lowest population densities in the world, and it is definitely noticeable. In New Zealand, you can drive for ages without seeing a single other car. You can find pristine, beautiful beaches that are completely isolated. Some people get a bit freaked out by the quiet, others love the peacefulness. Either way, just be prepared. 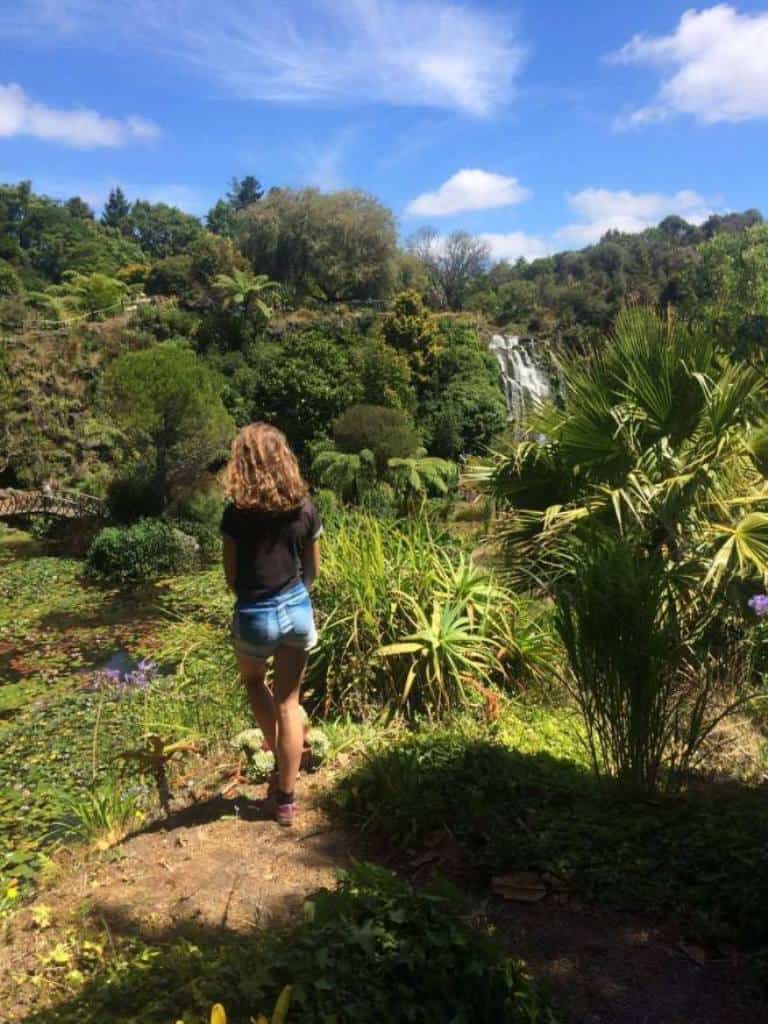 Speak American or British English and expect to be understood easily

Yes, we speak English, but we have our own slang and accent that makes the way we talk unique.

A few phrases you should know to understand New Zealand talk:

Not know any Maori

Some Maori words are also used on a daily basis alongside the English. To get you started, ‘kiaora’ means hello, ‘whanau’ (pronounced fano) means family, and ‘kai’ means food!

New Zealand is pretty far away from most countries in the world, so things that make their way here are generally and pretty inflated prices. Regarding eating out, buying retail and also, buying flights to and from the country, be prepared to pay top dollar. But I would argue that it is worth it. 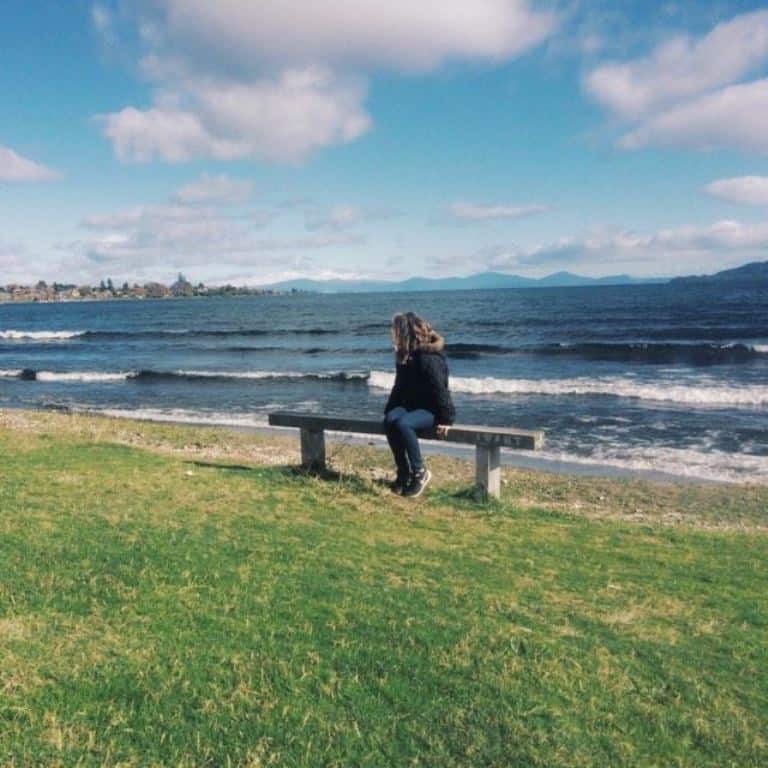 Be disrespectful to Maori

The Maoris are the original indigenous group that inhabited New Zealand. Long story short, the Europeans made an agreement with the Maoris called the Treaty of Waitangi, and now we live together in peace! There is a lot of land that is still sacred Maori land that they have the rights to, so make sure you are respectful if you are enjoying a Maori-owned land. There are plenty of places in New Zealand where you can learn all about their language, history, and culture.

The three major islands are known as North Island, South Island and Stuart Island. The majority of the population resides in the North. The South island where you are more likely to find those totally isolated parts. It is bigger in land mass and has 1/3 of the people. The South Island and Stuart Island are also a lot cooler, and better to visit in Winter. It has more breath-taking scenery with mountains, glaciers, and valleys. The North Island is great for road tripping, and is better to explore in Summer as it is usually beach weather!

One of the major things that New Zealand lacks is a cuisine culture of its own. However, this means that there is a huge range of food available, all from different regions of the world. When in New Zealand, make sure you try all the food that’s available. Authentic Thai food, Indian food, Chinese food, Colombian, Argentinian, Hungarian, Bulgarian, Botswanan… it’s basically a huge international food market!

Bio: My name is Suzie, and I am from New Zealand. I have been an avid traveller since I was 16 years old when I did my first solo trip. I am passionate about learning languages and immersing myself in cultures everywhere I go. I write a blog about travelling with a focus on learning languages. All I want to do is run my own business, see the world, learn as many languages as I can and write! You can follow me on Facebook and Instagram and read about my travels on my blog.