If you have ever thought of visiting the real-world Game of Thrones filming locations, a GOT-themed tour is a way to go. Discover well-known places such as the Great Sept of Baelor, Red Keep Gate, Spice King’s residence, and market areas in Croatia. See Dorne and its capital Sunspear set in Spain’s Seville city, the massive Long Bridge of Volantis in Cordoba and other locations you have seen on the famous TV series. The Game of Thrones tours are available around the world to see the series’s most beautiful filming locations.

Most of the filming for the first season took place in studios in Northern Ireland and some episodes were also filmed in Malta. The home base for the Game of Thrones production team is in Belfast, Northern Ireland. Many interior sets are located there. Some parts of the Season 1 were filmed in Mdina and nearby locations including Azure Window, Manikata, and Verdala Palace.

Not all the locations and studios are open to the public. So if you are planning to visit Game of Thrones filming locations, make sure you go to the places where guided tours are easily available. 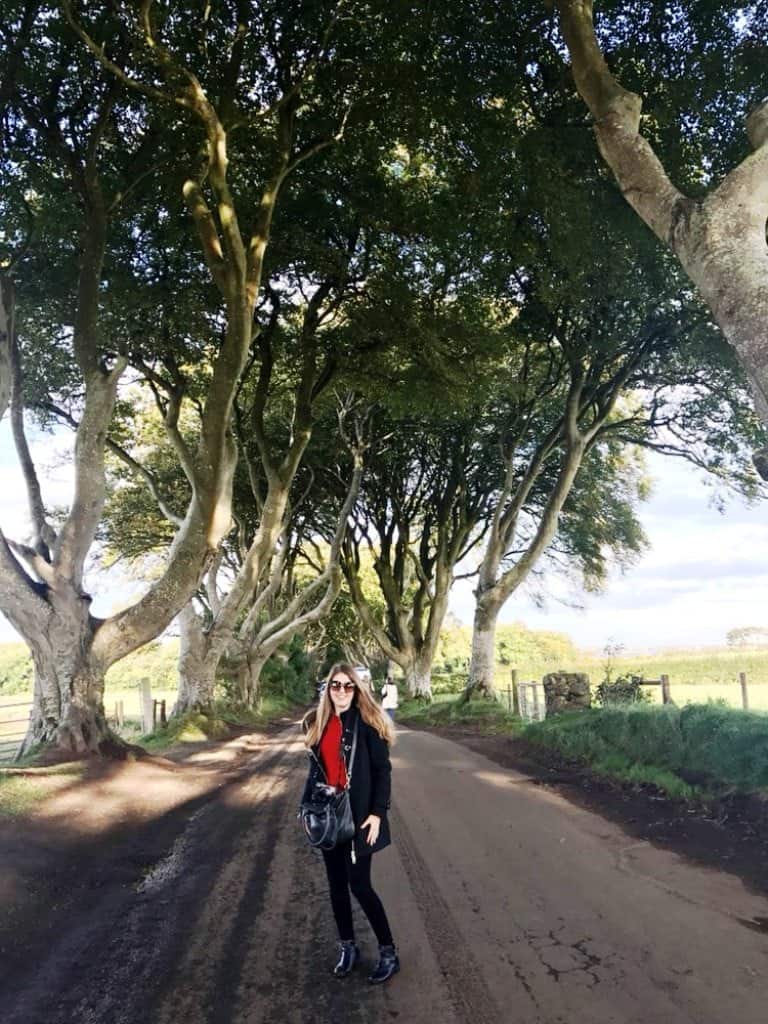 Before we begin the post, here are a couple of things you need to know first. Being the filming location for the King’s Landing in Game of Thrones, Dubrovnik is visited by more than a million tourists every year. In 2017, 1.2 million tourists visited this Croatian city, a record-breaking year for the city’s tourism. Since the city gaining popularity, there are many private guided tours available for tourists who come from different parts of the world.

If you type Game of Thrones walking tour Dubrovnik on Google, you will see hundreds of travel agencies in Dubrovnik. Before you book your tickets and confirm your seat, make sure that you’re choosing a local licensed guide that provides private tours to these locations.

A trustworthy travel agency can help you understand and learn about behind the scene stories of these locations and their connection with Dubrovnik’s historical landmarks. Some of these tour providers have many stories to tell you about what it’s like to film the Game of Thrones episodes in Dubrovnik. Choose the right travel partner so you can find more information and get the opportunity to listen to some personal experiences.

These 4 to 6 meters thick walls run almost 1.2 miles around Dubrovnik. Certain locations such as Bokar fortress, Seaside walls, west walls and Minceta Tower were featured in the Game of Thrones TV series. So during your Game of Thrones walking tour in Dubrovnik, make sure visiting these places.

Visit the old town to make the most of your Game of Thrones walking tour in Dubrovnik. It is the area where Jesuit Staircase (the Great Sept of Baelor in the TV series), St. Dominic Street (the market areas in GOT), and Ethnographic Museum Rupe (Littlefinger’s brothel) are located. The Red Keep Gate you see in the TV series is the Ploce Gate that serves as the east entrance to the old town.

Rector’s Palace and Minceta Tower have a strong connection with the town of Qarth in the Game of Thrones series. The former is the place of the Spice King and the latter is used as the House of the Undying Ones. During your Game of Thrones walking tour in Dubrovnik, don’t miss the opportunity to see the Island of Lokrum which is located near the city and is featured in the second season of the GOT series.

A guided walking tour along the beautiful city walls is a great way to explore the beauty of this city’s baroque buildings, the Adriatic, and museums full of artifacts. The best thing is, you can visit Dubrovnik in any season.

Other Iconic Game of Thrones Filming Locations around the World

Spain is featured heavily in the Season 7 of Game of Thrones. Located in the Basque Country, Itzurun Beach is the entry point to Westeros. Los Barruecos is the place where the Game of Thrones filming took place. This location is particularly known for the Battle of the Goldroad known as the loot train attack. Those explainer videos revealing how they created those dragons and the entire battle is unforgettable. That scene was filmed here.

The Roman ruins of Itálica can be seen in the King’s Landing. It is the place where the biggest character gathering took place in Game of Thrones. Kirkjufell, Iceland is a popular tourist destination, especially the Arrowhead Mountain area which was featured in the Season 6 and 7. If you want to visit this place, make sure taking the help of a local guide because they can help you find the best places to watch the Northern Lights.

Other than that, you can plan a trip to Ballintoy Harbor in Northern Ireland and visit Magheramorne and Dark Hedges. There are many iconic Game of Thrones filming locations you can consider visiting once, thanks to series creators for picking such locations.