The Hotel Zamek Luzec is located near the spa town of Karlovy Vary, in the western Bohemia part of the Czech Republic. Karlovy Vary is famous for its numerous thermal springs and the riverside spa district. During my recent trip to the Czech Republic, I stayed for two days at this hotel with my girlfriends. 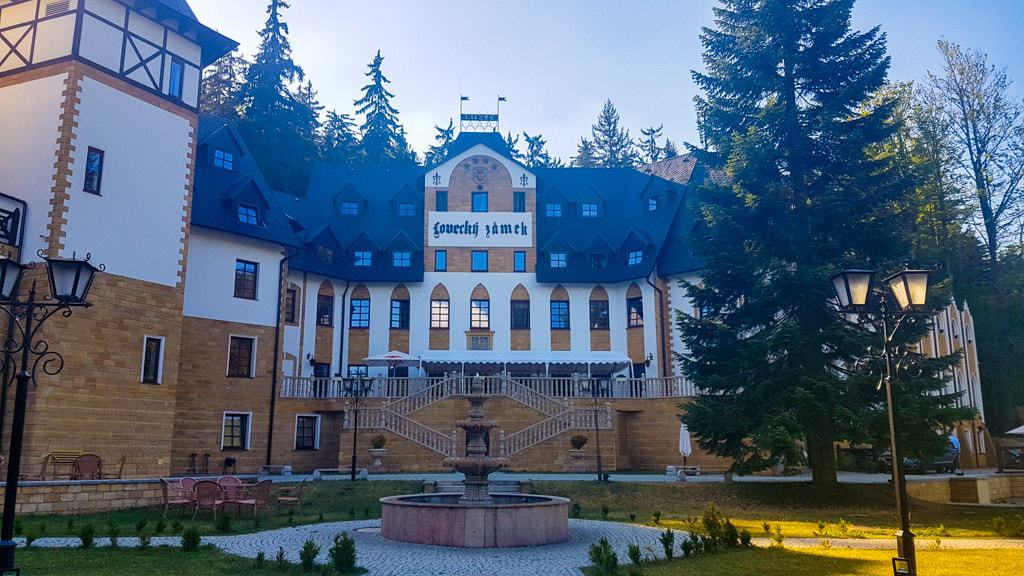 Karlovy Vary is a spa town in the Czech mountains 130 kilometres west of Prague, near the German border in what is known as Bohemia. In the 14th century, Holy Roman Emperor Charles IV visited Karlovy Vary and established a spa at one of the hot springs. He granted the town privileges in the later part of the century. During the 19th century, the town developed into a popular resort destination and gained even more popularity as celebrities and European aristocracy extolled the virtues of the healing waters. 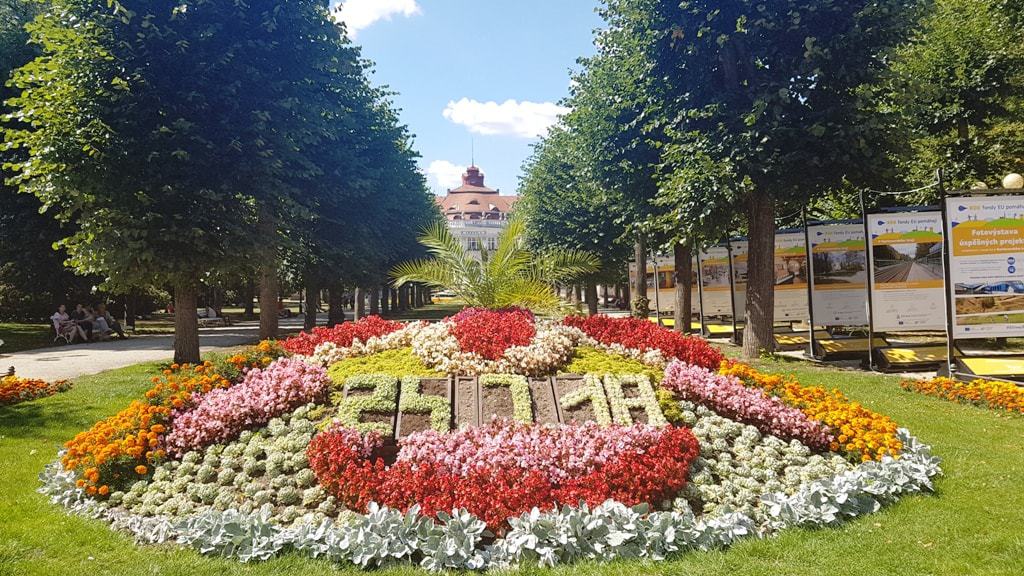 World War I severely disrupted tourism to Karlovy Vary, and the German-speaking region of Bohemia was annexed into Czechoslovakia in 1918. During World War II, both the German commanders (including Hermann Goering) and Luftwaffe pilots, as well as the Fascists, spent time here partaking in the spa waters. While the town played a role in later battles and was the site of a demarcation line during the 1945 Prague Offensive, the town was not damaged, and the city centre today is still a charming warren of colourful 18th and 19th century buildings. Following World War II, those of German ethnicity were forcibly expelled under the Potsdam Agreement terms, and their property confiscated by the Soviets.

After the fall of the Soviet Union in 1991, the town has grown substantially and tourism growth remains steady. It is home to the Karlovy Vary International Film Festival, a renowned festival which began in 1946. This is one of the oldest film festivals in the world and also the premiere event in Central and Eastern Europe.

The hotel is just fifteen minutes outside of town, in the Ore Mountains. It is a gorgeous medieval style chateau with just 62 rooms, all keeping the traditional interior style of the era. The exterior looks like a mountain chateau, with timber Tudor-style beams, sandstone bricks, and a red sloping roof. It was built by Charles IV, although it has gone through several renovations and reconstructions since the 14th century.

There are four room categories at Hotel Zamek Luzec, including an apartment with separate living, dining, and sleeping spaces. All of rooms can be made up with twin or king size beds. They feature heavy wooden furniture designed in the medieval style, and the decor is ornate and plush. Standard single rooms measure 16 – 21 square metres, while the doubles measure 20 – 30 square metres. The deluxe rooms are slightly bigger at  32 – 43 square metres. The suites range from 30 – 49 square metres.

All rooms come equipped with a spacious bathroom, plush towels and bathrobes, desk with room for a computer, wifi and telephone access, and a laptop-size safe.

Amenities within the hotel include a pool, two different kinds of saunas, spa treatments, a medieval-style pub, lobby lounge, restaurant, and and outdoor terrace. Breakfast, which is included in the room rate, is served in the Royal Restaurant every morning.

We had both lunch and dinner at the Medieval Pub, where we enjoyed a sampling of some traditional Czech dishes with their origins in the 15th century. All of the dishes are prepared according to 15th century recipes in the Tandoor oven, and the restaurant places a heavy emphasis on homemade meals with locally sourced ingredients. The pub hosts a variety of medieval-style entertainment, like dancing, jousting, and music. 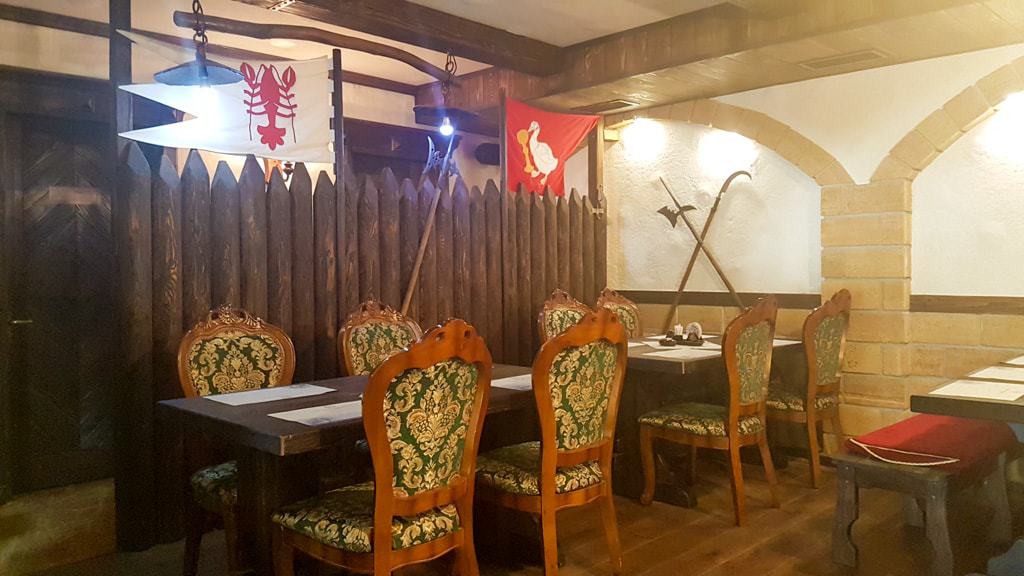 Hotel Zamek Luzec’s outdoor terrace and lobby bar is perfect for a casual drink following a day of exploring Bohemia. In addition to cocktails and wine, there is also a coffee bar.

The pool and spa services are located within the new part of the building. Treatments range from classic full body massages to hydrotherapy and various baths. Hotel Zamek Luzec has a state of the art balneology centre staffed with qualified professionals. They can do some cosmetic treatments with collagen, peloid wraps, aqua therapy, and more. The swimming pool offers counterflow and is free for hotel guests.

Guests can choose from the Finnish sauna, which ranges from 80-100C, or the Roman bath, which is a balmy 50 degrees Celsius. Both experiences help to reduce fatigue and stress in the body.

My girlfriends and I really enjoyed our visit to Hotel Zamek Luzec and western Bohemia. We loved our rooms and the wonderful hospitality of all at the hotel. The pool and saunas were perfect wrap ups to our busy days, and we also had a great time dining in the Medieval Pub. If you’re in western Bohemia, near Karlovy Vary, I definitely recommend staying here.

I was a guest of Spa & Wellness Hotel Zámek Lužec but as always opinions are my own.

3 days in Havana, an itinerary for first time visitors