The English are one of the most peculiar nations of Europe. They insist on driving on the other side of the road, they insist on using the pound even though they are part of the EU. At this point, they want to leave the EU, because they think they are better off without the union. There are many interesting and odd things you will notice if you live here for a while or even if you just visit London for a short time. These are customs that you will only see in England, and you will never see on the other side of the World.

Eccentricity is among the most celebrated British traits. There is no end to Britain’s weird and wonderful festivals and traditions. Here you can do cheese rolling or bog snorkelling. (Bog snorkelling is a competition of people, swimming in very dirty water in strange costumes.) Here you can have endless new experiences. You can also call them odd experiences. I can assure you that you will be amused.

Barbara is a London-based luxury travel and lifestyle blogger of www.jet-settera.com. She left her country when she was 17 to conquer the World as a model. Ever since she has lived in seven countries and visited 68. She blogs about exclusive destinations and the some of the most prestigious events around the World such as Venice, Cannes, San Sebastian Film Festivals, Oscar Parties in LA, Fashion Weeks in Milan or Paris, yacht parties in St-Tropez as well as Prince Albert’s wedding in Monaco. She also writes about adventure travel across Asia, South-America and Europe. Read about her latest adventures to Indonesia on her blog. Find her on Twitter, Facebook, Instagram or Pinterest 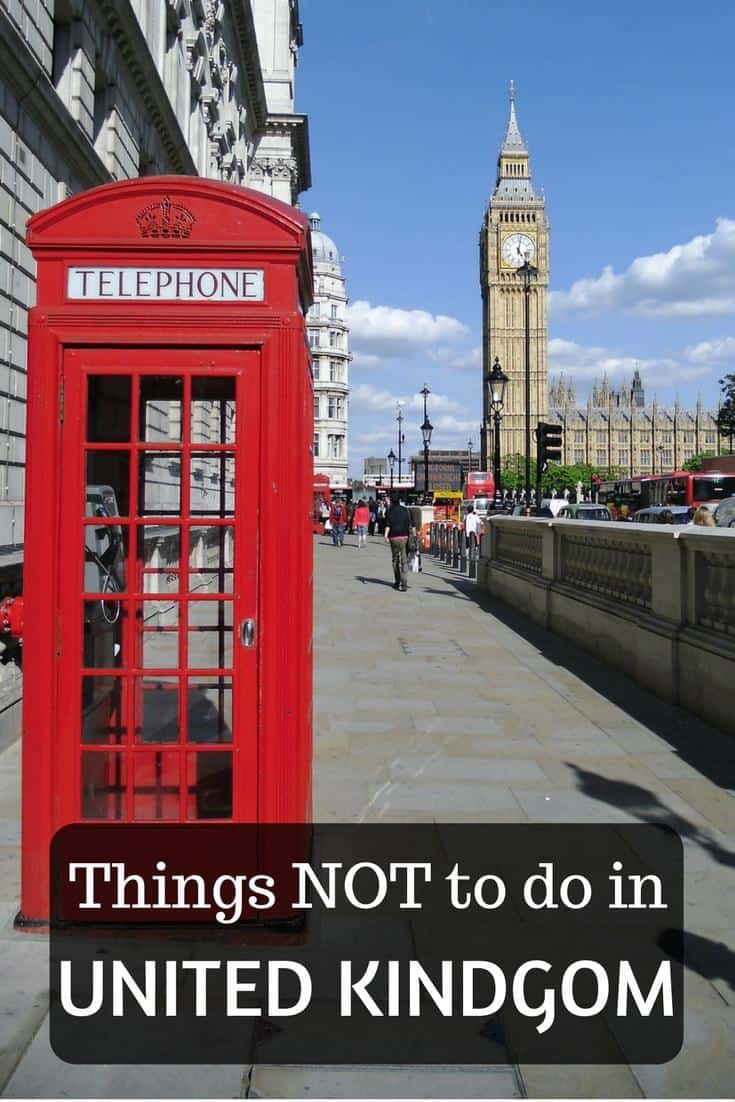 Best Places to Visit in Europe in April 2020