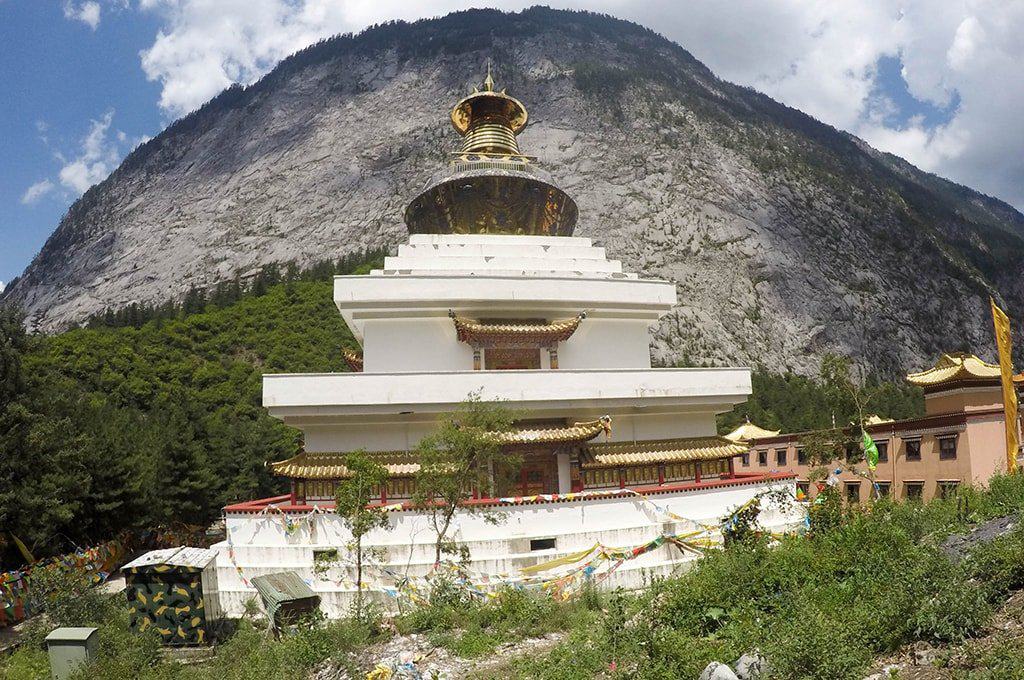 If you’re visiting China, you’ll no doubt have a few questions about this enigmatic country. China, although is a wonderful place to travel in, can be a tad overwhelming. But with this handy list of what not to do in China, you’ll breeze through any stay in the country!

Top things NOT to do in China

How the Chinese come across to those around them is very important. Under no circumstances make a Chinese person come across badly in public. This is known as ‘losing face’ and is very crucial to avoid to ensure you don’t offend anyone.

Chinese and English are entirely different languages. People won’t understand if you speak English really slowly to them; the fact is that China is at the opposite end of the earth to most English-speaking countries and they have their own language. Try and learn a little bit of Mandarin – it can be done, promise! – or adopt the universal language of pointing and miming. You’ll soon learn that it’s entirely possible to communicate with people without a common language – if I managed to do it while traveling solo in China so can you!

Don’t refuse to have your picture taken

If you’ve ever wondered what Brad Pitt feels like when he walks down the street, head to a lesser explored city in China. For personal or financial restrictions or simply because it’s more difficult for a Chinese citizen, most don’t travel like we do. This means that a lot of Chinese, especially those in more remote areas, will see very few Westerners. So they’re fascinated by travelers to the country, and will often want to take photos of or with you. While they don’t have any reason to be so amazed – we’re all human after all – it’s always a good idea to have your picture taken with them. And at the same time, try to chat and learn a little about them too!

Chinese are not at all touchy-feely, unlike many countries you’ll have traveled to. The Chinese generally greet people by just waving to them – even a handshake is sometimes too intimate. Don’t rush into hugs with Chinese people when you first meet them and remember this isn’t the Chinese being cold, it’s just a cultural difference.

But at the same time, don’t expect much personal space

Especially in the big cities like Beijing and Shanghai, there’s not any personal space. There are one billion people in China – that’s A LOT. You’ll be pushed around a huge amount; when it happens, try to remain calm, it’s not anyone’s fault, it’s just a way of life when visiting a country that’s absolutely bursting with people.

It goes without saying that you shouldn’t maltreat any temples. Copy the Chinese when visiting the temples; for example, if they take their shoes off when approaching a building or significant statue so should you. And if any part of a temple appears closed, ask for permission before entering.

Politics is a sensitive subject for Chinese citizens. Some believe that the Communist regime is harming the country and some still think that Mao Zedong was the country’s savior. But to be honest, politics are rarely discussed in modern China. Some citizens are still terrified of voicing their opinion and some are still very undecided. Any conversations about politics will most likely cause awkwardness for everyone involved in the conversation.

The main reason that China is such a complex country is due to its convoluted and sometimes plain heartbreaking history. It’s important to make steps to understanding this if you want to get to know the country as a whole. Therefore, it’s vital to visit sites of historical interest in China, such as the Nanjing Massacre Memorial and ancient palaces and temples.

Part of China’s culture is that they rarely say ‘please’ or ‘thank you’. I have Chinese relatives who think I’m ridiculously polite! (Although, I am British, so they’re probably right…) So remember it’s no reflection upon a person if they don’t express gratitude for something you’ve done, it’s just a huge cultural difference. And remember that you most probably sound strange to people of other cultures and languages too .

Don’t expect to get anywhere fast

China’s a huge country and the most famous cities and places of interest span from North to South. Unless you’re boarding a bullet train, train travel in China is notoriously long and somewhat mundane; I once took a 44-hour train from Chengdu to Siping – and that doesn’t stretch the whole country by any means! But that doesn’t mean that you should skip it and fly – taking the train through China was an amazing experience, unlike anything else I’ve ever witnessed!

But as long as you don’t do all these things, there’s plenty of amazing things to do in China! Beautiful temples, glorious rice paddies, and a huge wall stretching as far as the eye can see are just a few… China’s a wonderful country, packed full of a unique culture, manic cities, gorgeous countryside, and amazingly kind people. China’s got a special place in my heart, and once you explore a part of the country it will intrigue you forever.

Claire Martin is a normally-solo female traveler who focuses on overland travel adventures and getting to the real heart of places through ethical and sustainable travel. She recently spent a summer traveling solo in China and is now driving around Australia, and has plans to take on the rest of the world very soon! You can follow her on Facebook and on Twitter.