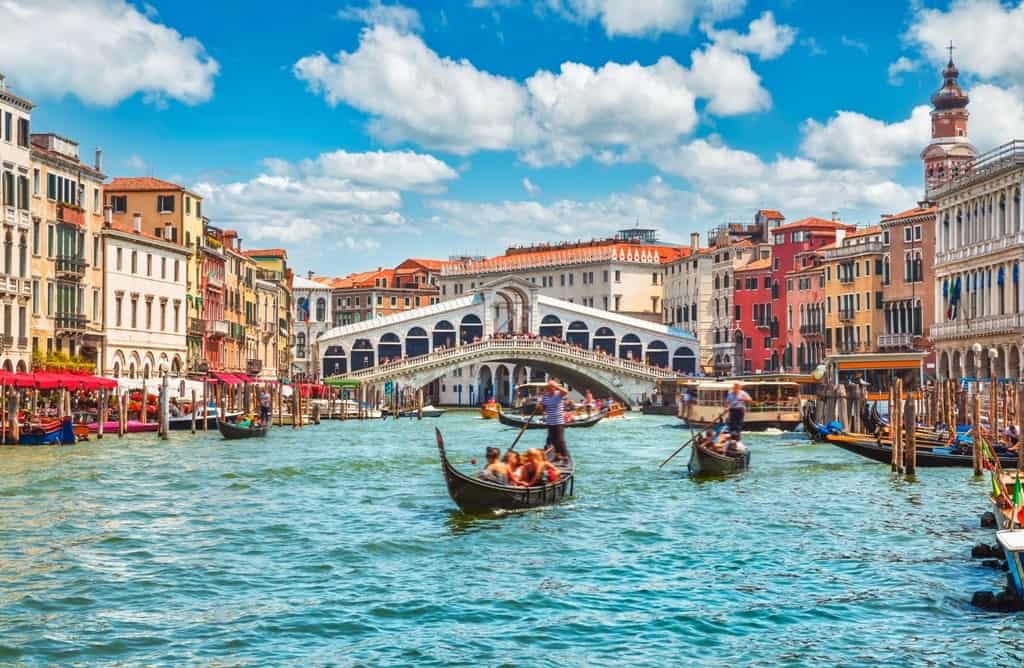 Venice, also known as the “Serenissima”: who in the world doesn’t know it? If you have ever been to Italy, you’ve probably spent at least a couple of days there. Aside from its ancient history and its artistic masterpieces, there’s much more to discover: here are some interesting facts and curiosities about Venice you might not know!

– “Campo” literally means “field” and it is the local name of a square. It comes from a time when there where grassy fields and orchards in those places that were later paved to look like real squares.

– A “Campiello” is a small square.

– The world “Fondamenta” means “foundations” and it refers to the banks of the canals, which are also the actual foundations of buildings.