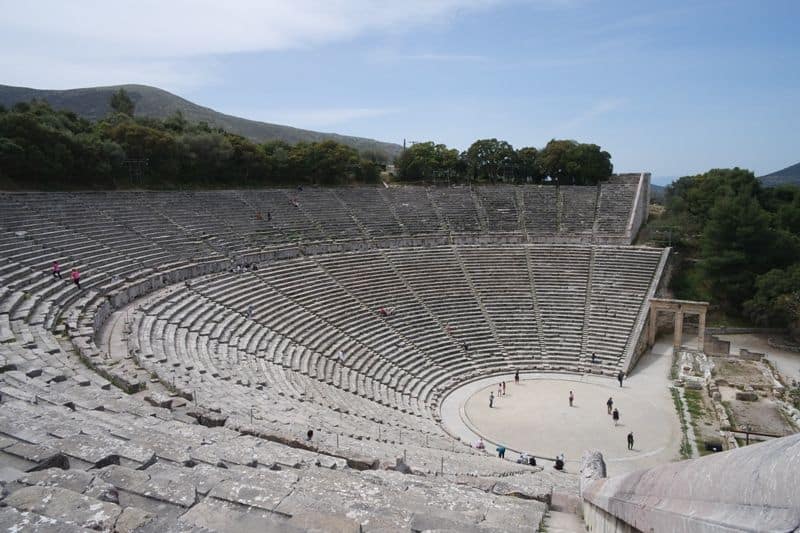 The Archaeological Site of Asklipieion at Epidaurus

The archaeological site of Asklipieion, located 128 km away from Athens in Peloponesse, is considered one of the most important in Greece and was declared by UNESCO as a World Heritage Center. It is also one of the most popular day trips from Athens.

It was the most famous Aslipieion in ancient Greece. People from all over Greece and the Mediterranean arrived there to be cured. Due to its serene location within the mountains and the many springs, it was the ideal location especially for patients with mental illnesses. It covered a big area, offering hostels, gymnasium, baths and a theatre.

The Ancient Theatre of Epidavros was built-in the 4th century BC. It was considered to be the best theatrical building in the antiquity and it served as an entertaining place for the ill. It has a capacity of 14. 000 spectators and has great acoustics. Nowadays it is one of the most well-preserved theatres in Greece. Every summer, it is held in the theatre, the Athens Epidavros Festival, where you can have the chance to view a theatrical performance.

Apart from the theatre, the visitor will be able to see the remains of some other buildings from the Sanctuary. Some of them are the Hostel, the Greek Baths, the Gymnasium complex, the Stoa of Kotys, the Temple of Artemis, the Temple of Asclepius, the Tholos, the Abaton and the Stadium.

Lastly there is a museum operating on site, which houses many of the finds that were discovered in the archaeological site.

Tickets are valid for the Archaeological Museum of Asklepeion Epidaurus and the Sanctuary of Asclepius at Epidaurus.

Book a day trip to Mycenae and Epidaurus from Athens here.

Have you ever visited the archaeological site of Asklipieion at Epidaurus? Did you like it? 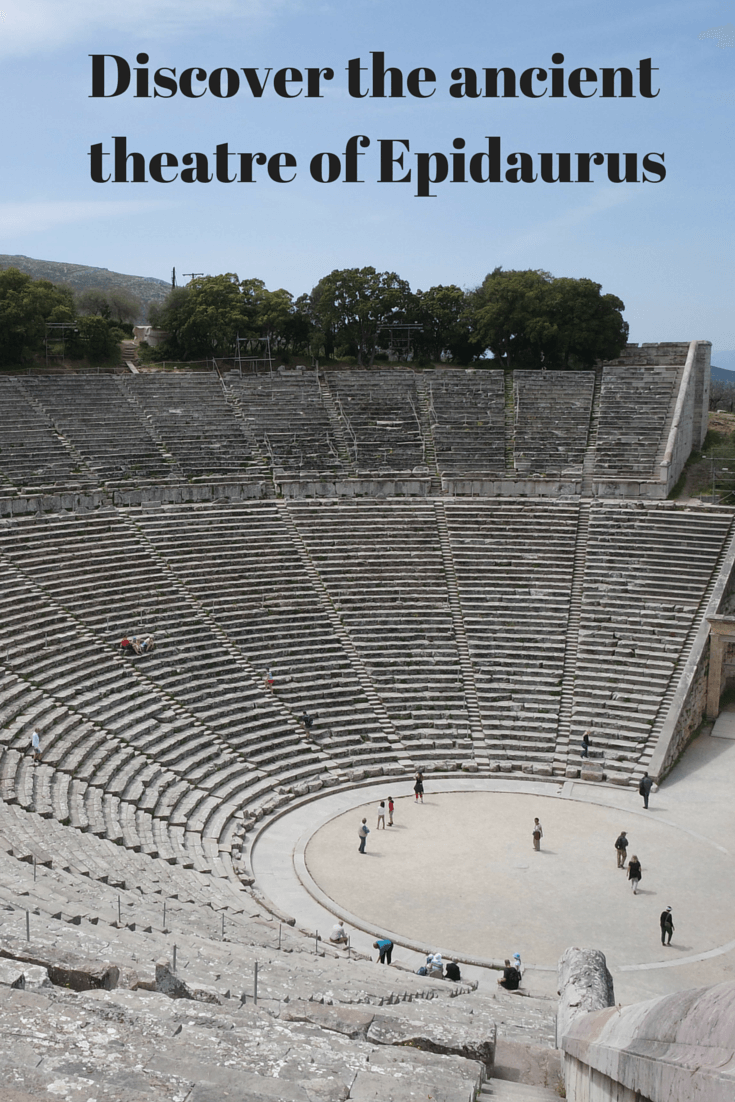 16 thoughts on “Archaeological Site of Asklipieion at Epidaurus”