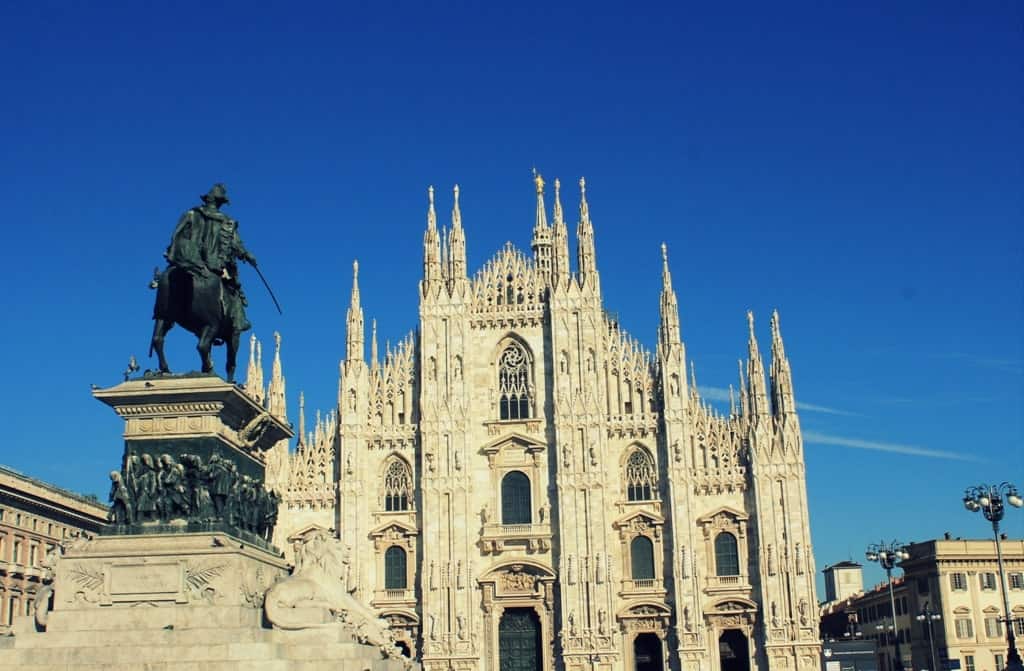 Milan is one of the most visited Italian cities and a destination loved by international visitors looking for a cosmopolitan, modern and glamorous atmosphere. It is renowned for its beautiful Gothic Cathedral and for being the Italian business and fashion capital, but you might not know everything about this amazing place!