There is no other place in the world with as many museums and churches in one country. You will be absolutely amazed by the history, architectural grandeur and artistic wonders and you will not be able to leave.  Because of it’s popularity it is advised that you book skip the line tickets for the Vaticam Museums as I did in both my visits. The lines are huge and you don’t want to waste your time in the queue. In this post I will tell you more about the most important monuments and museums in Vatican City. 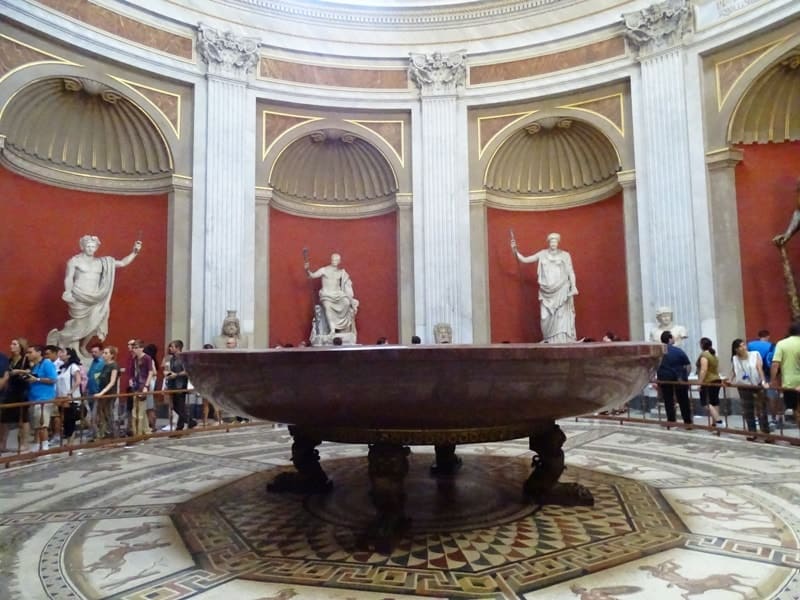 The Capela Sixtina or Sistine Chapel is by far the most famous attraction in Vatican City. Everyone has seen a picture of ‘The Creation of Adam’ once in their life. It is one of the most famous artworks of all time, the centerpiece of the Capela Sixtina ceiling is a fresco painting depicting God bringing Adam to life with his fingertips. The Sistine Chapel is also one of the most famous painted interior spaces in the world. This fame comes from the breathtaking painting of its ceiling, created from about 1508-1512.

The chapel was built in 1479 under the direction of Pope Sixtus IV, who gave it his name. The location of the Capela Sixtina is very close to the St. Peter’s Basilica and the Belvedere Courtyard in the Vatican. Besides being a museum, the Sistine Chapel is still in use. It serves as the space to gather for cardinals of the Catholic Church when they elect a new pope. Even today, it is used for this purpose, including in the recent election of Pope Francis in March 2013. The Vatican Museums and Sistine Chapel are open Monday through Saturday from 9:00 a.m. until 6:00 p.m. From May through October, the Vatican Museums and Sistine Chapel are open on Friday evenings from 7:00 p.m. until 11:00 p.m. 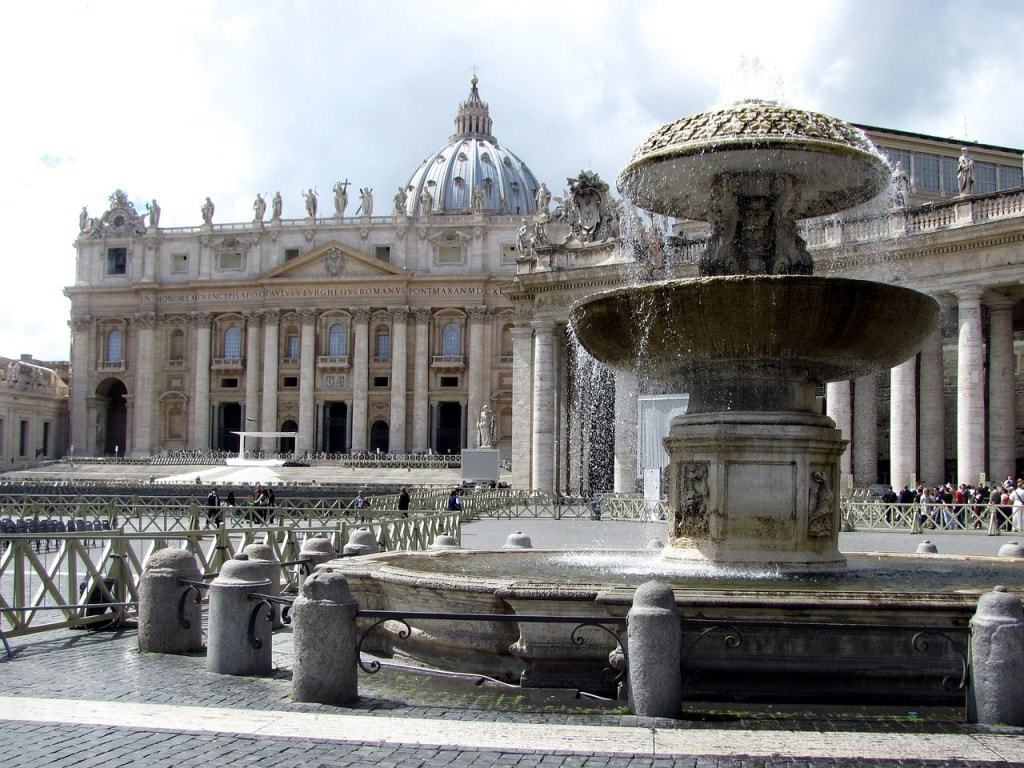 It is here where the Pope presides many services all year round. The new St. Peter’s Basilica (the old one was torn down) was build in 1506 and finished in 1626 with the help of many famous artists such as Michelangelo and Bramante. Its name comes from the disciple Saint Peter who is one of the founders of the Catholic Church and was executed and buried where the Basilica now stands. A must see inside the large and overwhelming St. Peter’s Basilica is Michelangelo’s world famous sculpture ‘Pieta’. If you do not fear small, dark and underground spaces, you can also opt for a tour to the Vatican Necropolis where the bones of St. Peters are buried. Find here more information about the Vatican Scavi Tour.

The Cupola or Dome

Don’t miss out climbing to the top of the Dome. You will have a number-one stunning view of the St. Peter’s Square and (on a clear day) most of the city of Rome. To climb the Vatican Dome, you need to take the elevator to the first level. Here you can admire the inside of the Dome and its frescos. You continue a climb of 281 steps up to the top of the Dome. The Dome was created by Michelangelo and it climbing it will be one of the highlights of your visit to Vatican City. Note that it is a tough climb in a rather confined space but well worth the effort!

The Cortile del Belvedere or The Belvedere Courtyard is part of the three Vatican Courtyards and the Pope’s palace. It is of impressive architecture and displays several of the most important Art works in the world. The Belvedere Courtyard is designed by Donato Bramante from 1506 onwards. It is part of the High Renaissance at the Vatican Palace in Rome. Its concept and details reverberated in courtyard design, formalized piazzas and garden plans throughout Western Europe for centuries. 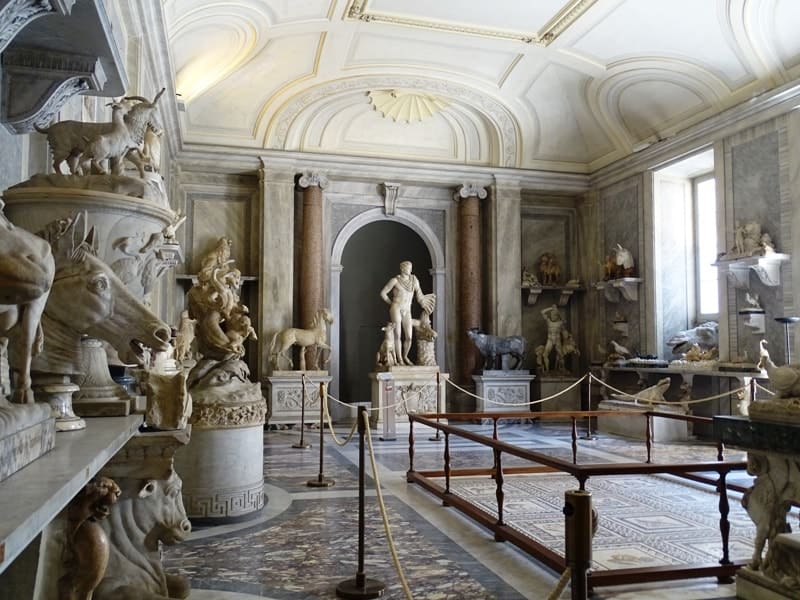 Have a great visit to Vatican City!

Looking for more things to do in Rome? Check out my 5-day itinerary.

Best Places to visit in December in Italy

A 3-day itinerary for Sao Miguel, the Azores