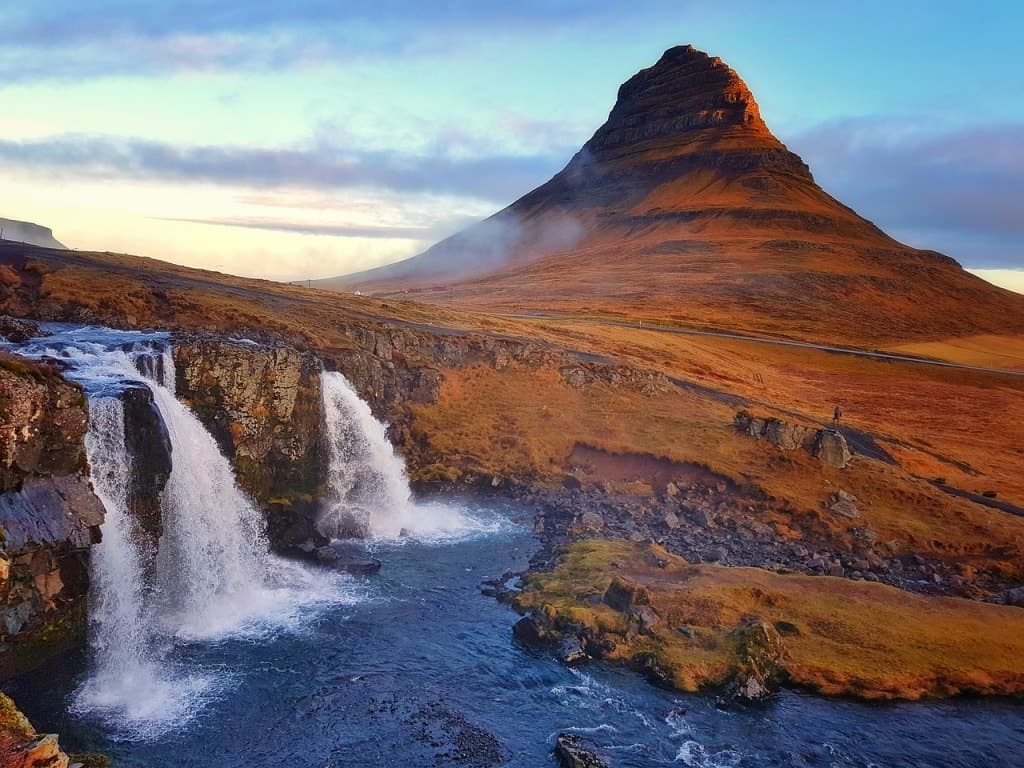 The Nordic nation of Iceland has been rising in popularity over the past few years and has become a must-visit destination for its sweeping landscapes, dramatic volcanoes, and hot springs. There is, however, another reason to visit this almost mythical country; its soul-warming food. Being located in the cold of the North Atlantic Ocean is no easy feat, but the Icelander’s diet is not only hearty but healthy, whole and fresh. Read on to learn more about the food and drinks you must try when in Iceland:

Served during Christmas, this traditional free-range lamb dish is unique and flavorful because it is infused with dried sheep dung during the smoking process. It is a festive and old favorite dish of Icelanders.

Conde Nast said it was the one dish to try in Iceland and it is even considered as one of the best hot dogs in the world. It is typically made from lamb and served with raw onions, brown mustard and mayo relish.

Another favorite of Scandinavians, Saltfiskuris dried and salted fish that has been around more than 500 years. It used to be a major export and is now experiencing a revival in some Icelandic restaurants.

Also known asMinke whale meat, this once classic dish has little pull with Icelanders nowadays, particularly as there is more international pressure to end whale hunting. It is said to taste like a cross between beef and tuna.

This is an almond cake dessert which Icelanders love to indulge in, particularly as they have a sweet tooth. It is an afternoon tradition made with almonds, strawberry jam, and heavy cream and is served best with coffee.

Because Iceland has a huge puffin population, their meat has become a delicacy. It is typically served with a milk sauce and is usually smoked or broiled, giving it an interesting and delicate flavor.

This multi-layered cake is made up of white vanilla shortbread and plum jam which has been infused with spices. It is a classic holiday cake made for the winter, but because of its amazing shelf-life, can be eaten all season.

One of Iceland’s signature dishes, Plokkfiskur is a fish stew best served with Icelandic rye and butter. It is comprised of mashed potato and saltwater fish meat and is a great showcase for Iceland’s well-sourced and sustainable seafood. 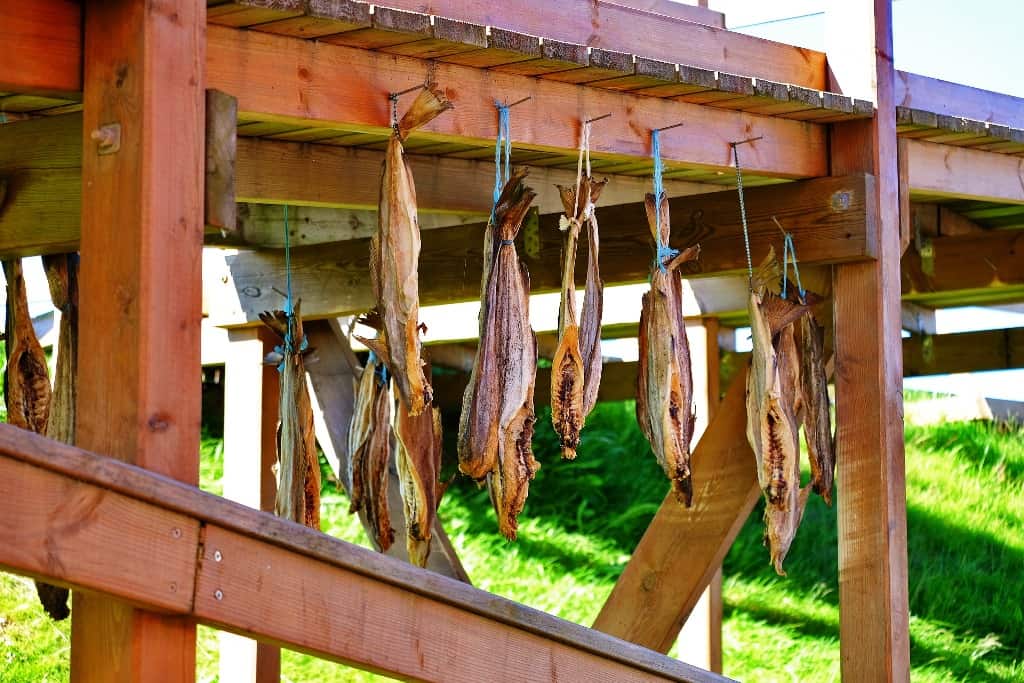 If you are feeling more adventurous you should try:

Hákarlisshark meat and has a particular fermentation process. It is hung up to dry for four to five months and when ready to eat, served with Brennivanschnapps.

Or sheep’s head, cut in half, singed to remove unwanted fur and then boiled. This dish is not for the faint-hearted, but those daring to try it may be relieved to know it is served with the relatively boring mashed turnips.

Hardfiskur is fish, usually cod, which is dried by cold air and the wind until it has been cured of bacteria. It is a dish that has been around for centuries and has a salty taste and crunchy texture.

Basically, this dish is ram’s testicles pressed, boiled and cured in lactic acid. It may come as a surprise to some people that it is, in fact, a popular treat as well as a popular export product, particularly in Asia and the US. 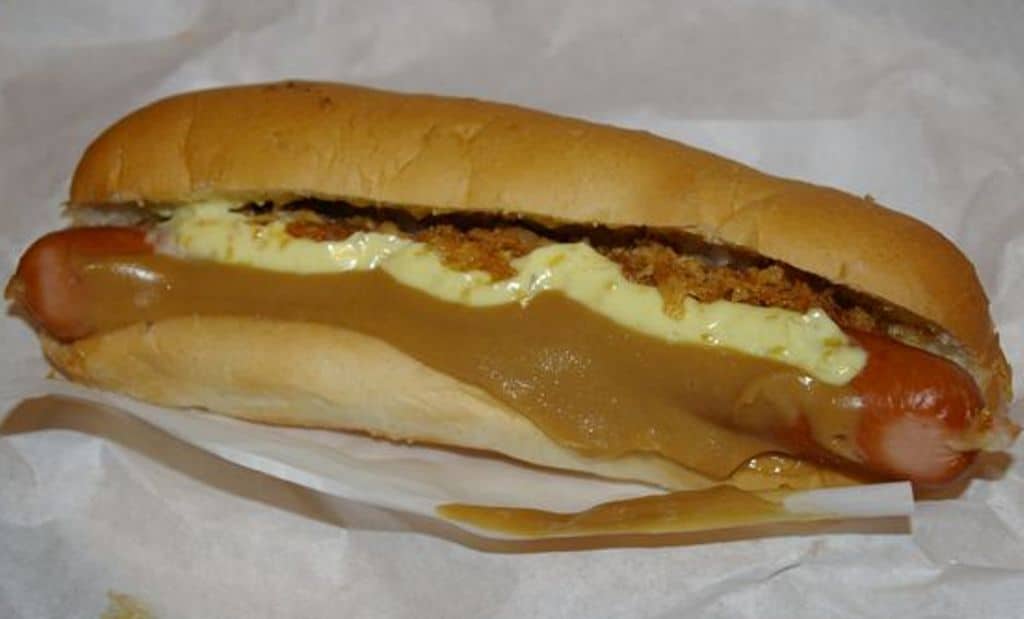 Here are some more healthier options:

This product has been around for over 1000 years and is a low-fat dairy product that mimics the consistency of strained yogurt and is packed with nutrients.

Also known as Arctic Char, this fish is found in the crystal clear rivers and lakes all over Iceland and is known for its phenomenal nutrients including itsomega-3 potency.

Packed with winter vegetables, this lamb-soup dish is fragrant, nourishing and hearty and has even been claimed as a cure for winter depression and colds.

Ever since the Vikings first brought sheep to Iceland in the 9th century, they have roamed free, and it is precisely because of this wild lifestyle that makes the lamb in Iceland so delicious, tender and lean. 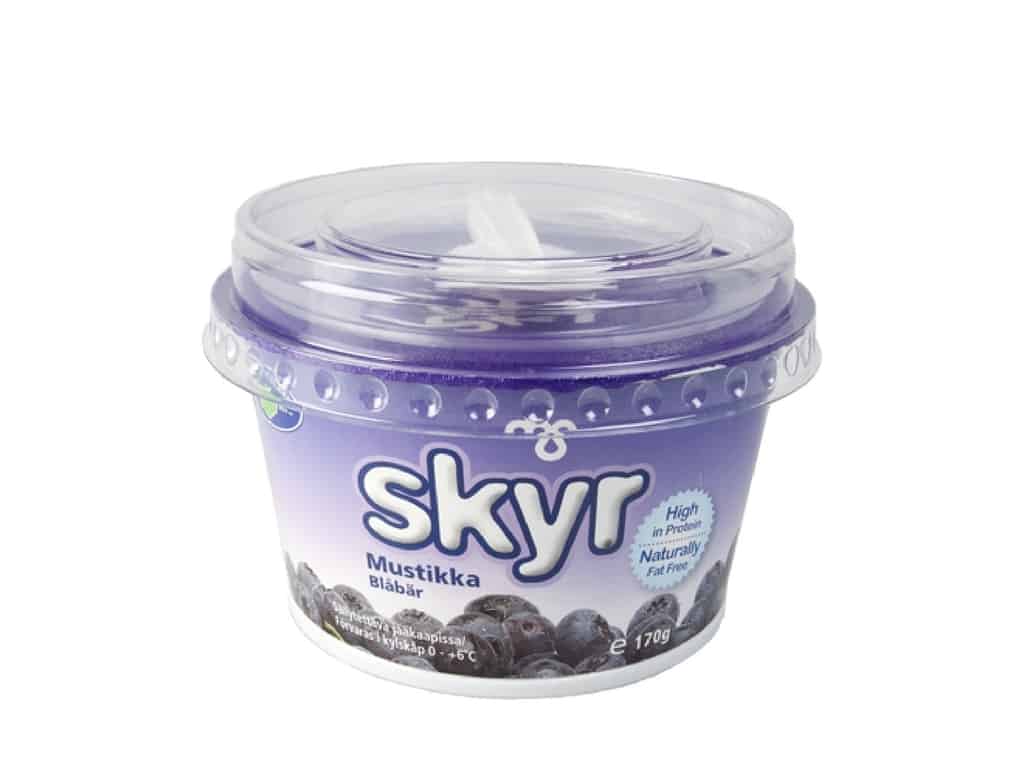 Considered as Iceland’s signature distilled beverage Brennivin is a popular liquor potent in alcohol content and known as the ‘Black Death.’ It is made with fermented potato mash and caraway seeds.

Widely available in supermarkets in the country, SkyrDrykkur is a combination of Iceland’s cultured dairy product Skyrand fruit syrups, giving this beverage a smoothie-like taste.

This brand of vodka is distilled from wheat and barley and bottled in Iceland. It is infused with vanilla and is the world’s first ‘green’ vodka, meaning that it is made from glacial water and distilled sustainably.

A non-alcoholic soft drink enjoyed during the Christmas season, Malt ogAppelsin is a favorite of Icelanders for its soul-warming blend of malt extract and carbonated oranges.

Have you been to Iceland? What was your favorite food?