Even if you have always abided by the laws of geographical restrictions imposed by such companies as Netflix or BBC iPlayer, you will need to consider uploading a VPN when travelling to Dubai. Laws are so strict in the United Arab Emirates that even using the Skype is forbidden there. The government’s censorship of the internet will make you look kindly upon the Virtual Private Network, however negative was your initial attitude to it. To continue enjoying your favorite websites, you will need to choose the best VPN for the UAE, simply because those cybersecurity tools that are not strong enough become detected and reported to the Emirati police. The users of the detected VPNs are usually heavily fined and, occasionally, incarcerated. To avoid fines and imprisonments and enjoy various websites blocked in Dubai, having a good VPN is crucial. It must be one of the most important items in your traveling kit.

Censorship of the internet is rigid in the United Arab Emirates. The country’s authorities crack down on any content classified as offensive to the UAE’s ethics and morality. Listed under this category are pornographic, anti-religious, and gambling websites. Them the authorities block in the first place, along with Israeli websites, Wikipedia articles, and, most recently, the Virtual Private Networks. What is more surprising is that the Telecommunication Regulatory Authority (TRA) disallows the use of the Skype, though for a different reason. The Skype is banned rather as a business competitor, since there are two internet service providers in the country – Etisalat and Du, and the TRA wants them to offer online calling single-handedly. Allowing people to use the Skype would diminish these companies’ revenues. But whatever the reason for blocking the aforementioned websites, using them is considered a criminal offence under the UAE law. Those who flout the law are forced to pay a whooping fine – from 500,000 AED to 2,000,000 AED, which is equivalent to 136,122 to 544,491 US dollars. Or law offenders simply become imprisoned. 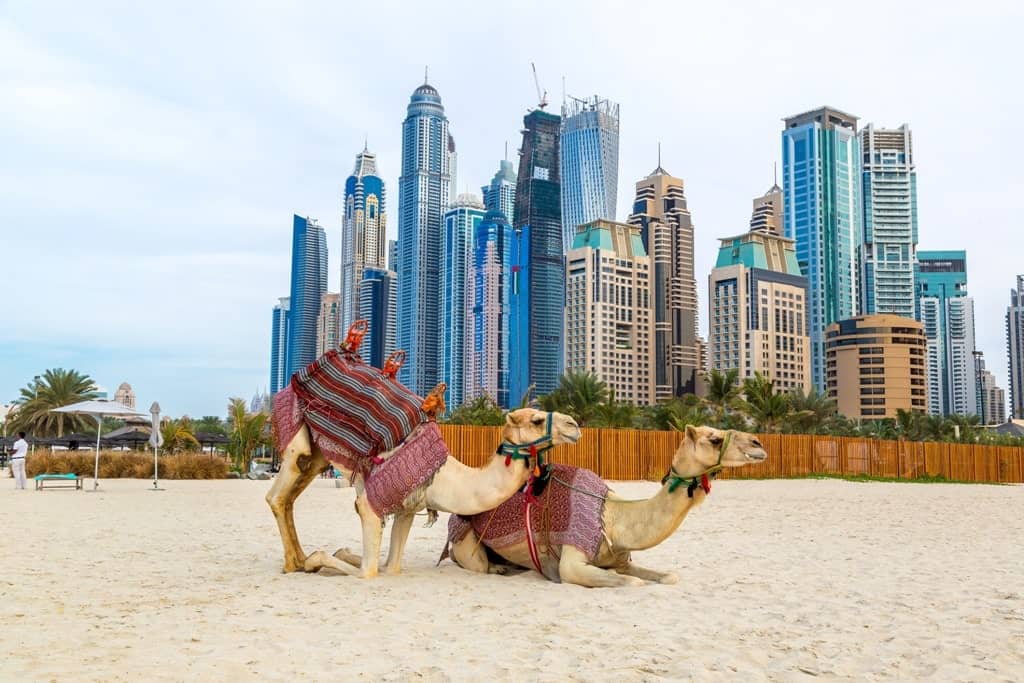 To circumvent these restrictions and to use the websites they want or to speak on the Skype, many people in the past resorted to VPNs. The Virtual Private Network was also extensively used to access Netflix’s American library, since the choice of movies and shows that the company streams to the Emirates is inconveniently meager. The VPN camouflages the user’s identity, making it appear as if the blocked websites, the Skype, and the American Netflix are entered from another country, not the United Arab Emirates. Displeased with people’s devious access to the forbidden websites and services, the country authorities started a campaign against the VPN, blocking VPN websites, too. When users now try to get a VPN service, they cannot even download it.

The solution to the internet censorship is either to comply with it and forgo reading Wikipedia or talking on the Skype or find a clever method to bypass the restriction. But the problem is that you can circumvent the government’s censorship in the UAE only by using VPN services, the majority of which get detected. Yet specialists say that not all VPNs become tracked down and blocked. Some of the Virtual Private Networks remain undetected and helpful to users. The trick is, then, to understand why some of the VPNs are better than others.

In any other country, when you look for a good VPN, you usually prioritize its fast speed and vast server network. In the UAE, these features will prove ineffectual against detection and ban. What you need in your VPN in this country is anti-censorship measures: obfuscated servers, SSL encryption, or anything providing to your VPN a stealth mode.  SSL certificates, for instance, have a private key and a public key, which together establish an encrypted connection. With these devices, your VPN will work undetected by the UAE’s authorities. 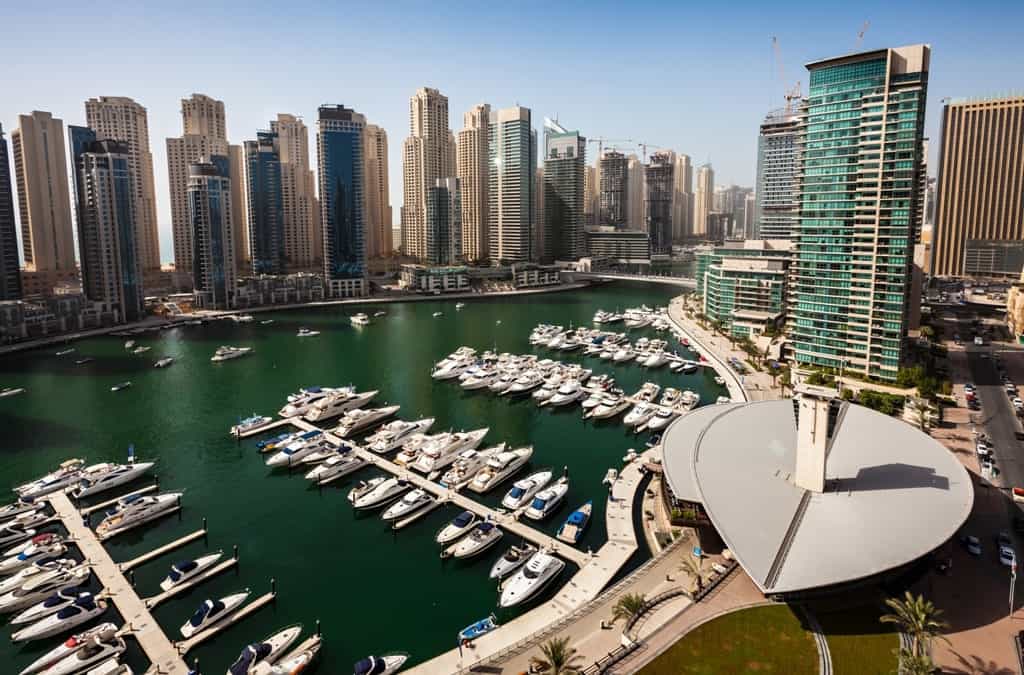 It is also desirable to find the VPN that is free or at least that has free trials. The TRA is unrelenting in its hunt of all Virtual Private Networks. It is, therefore, hard to predict what VPN will be cracked down next. Those VPNs that are functioning today may be blocked tomorrow. There is also no way to know whether the VPN you choose will indeed work in the Emirates. It makes sense, then, to select a VPN provider that offers a free trial or money-back guarantee. If you do not pay for your VPN, you will not lose money, at least, when it suddenly becomes blocked. It is also advisable to find a VPN with a large number of servers and server locations. Having many servers is a good solution for circumventing VPN blocking techniques.

Another useful option for you is shadowsocks. This is an open source application using the SOCKS5 protocol to transfer information over to a proxy server. In allowing to bypass internet filtering, shadowsocks resembles VPNs. Less centralized, it is, however, not as easily detectable by authorities.

Watching your favorite shows and movies on Netflix or talking to your friends on Skype is perfectly possible in the United Arab Emirates, despite their zealous witch hunt of VPNs. You just need to approach the question of finding the right Virtual Private Network smartly so that you do not ruin your vacation by paying colossal fines for violating the TRA’s laws.

Top things to do in Ioannina Greece