Being one of Europe’s most fascinating countries, you can easily see why France is one of the most popular destinations in the world. Historic monuments, world-renowned landmarks and the contrast of north and south, France has something for every visitor. We take a lookat some of my favourite city breaks in France. 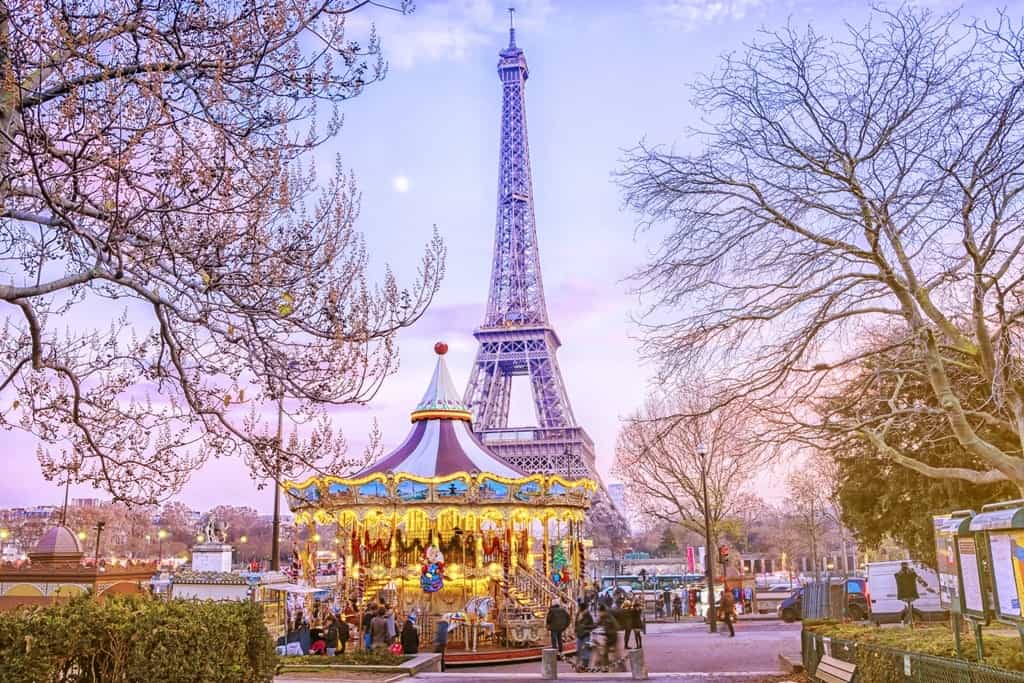 Right at the top of the list is Paris. One of the most well-known cities and most visited cities in the world, Paris has all the culture you could wish for. Take a stroll up the Champs-Élysées towards the famed Arc de Triomphe. On the way, stop off for a bite to eat at one of the city’s classic bistros. The food lover will find themselves in their element with the choice of classic French cuisine on offer down every street. Walk alongside the River Seine on your way to the incredible Eiffel Tower and head to the top to see uninterrupted views across the city. Paris is one of the top destinations for holidays in the world, and it’s easy to see why. 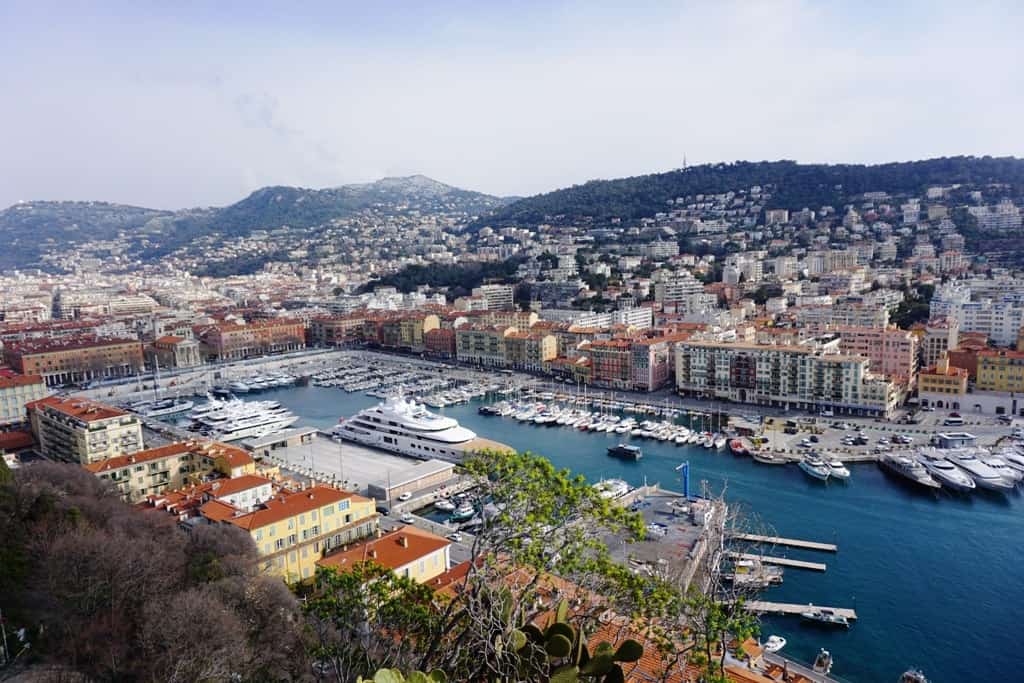 Located on the Côte d’Azur on France’s south coast, year-round sunshine and stunning location on the sea make this one of the most popular cities in France. Soak up the sun by taking a stroll down one of its pebble beaches. If luxury is what you’re after, there are plenty of high-end restaurants and shops to keep you occupied, or, if you like, head down to the harbour and feast your eyes on some superyachts. Monaco is just 13 miles (20km) up the road too. Taking a stroll along the streets will show you Nice’s other side. Traditional architecture and fabulous markets intertwine with modern touches. If you’re looking for the Riviera vide, look no further. 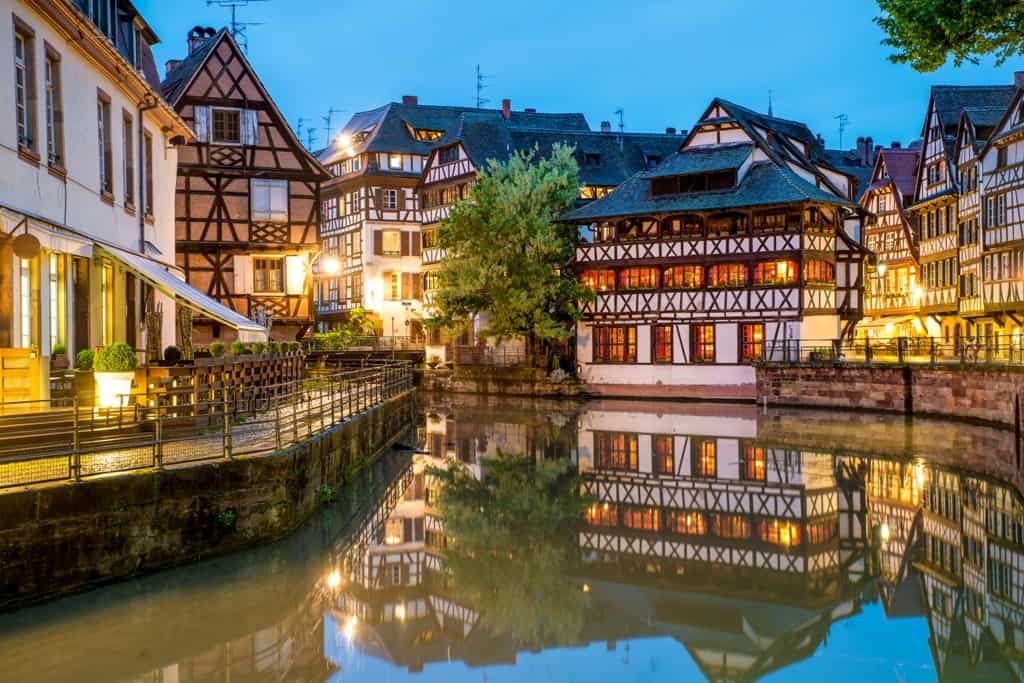 Home to one of the best and most authentic Christmas markets anywhere, Strasbourg is located near the German border. However, you don’t need to visit at Christmas to enjoy the city. The architecture is traditional yet beautiful, harbouring back to medieval days. Winstubs (Alsatian taverns) can be found alongside the canals that weave their way through the city. Any visit isn’t complete without a trip to the Gothic cathedral, wildly considered one of the best examples in the world of Gothic architecture.

Check out my post: How to spend one days in Strasbourg in winter. 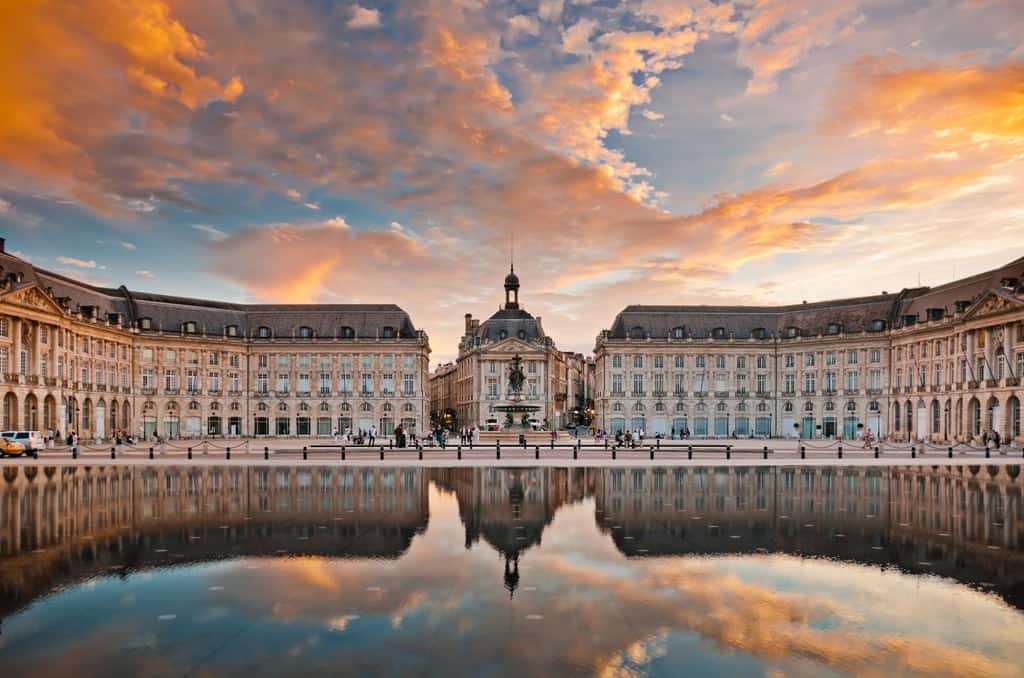 The wine capital of France, Bordeaux is a must city if you want to experience great wine-tasting. Situated in southwestern France, you’ll be able to sample some of the best wines France has to offer. Of course, you will want some food to go with all that wine. Don’t worry though, as Bordeaux has an exceptional dining scene. To work off all that food and drink, you should make some time to walk down the Garonne river, as well as up the Pey-Berland Tower, where you can take in stunning views out over the city. Bordeaux also plays host to the largest urban World Heritage site, which in fact is nearly half the city. Plenty to see and do is why Bordeaux is one if our picks for a city break in France. 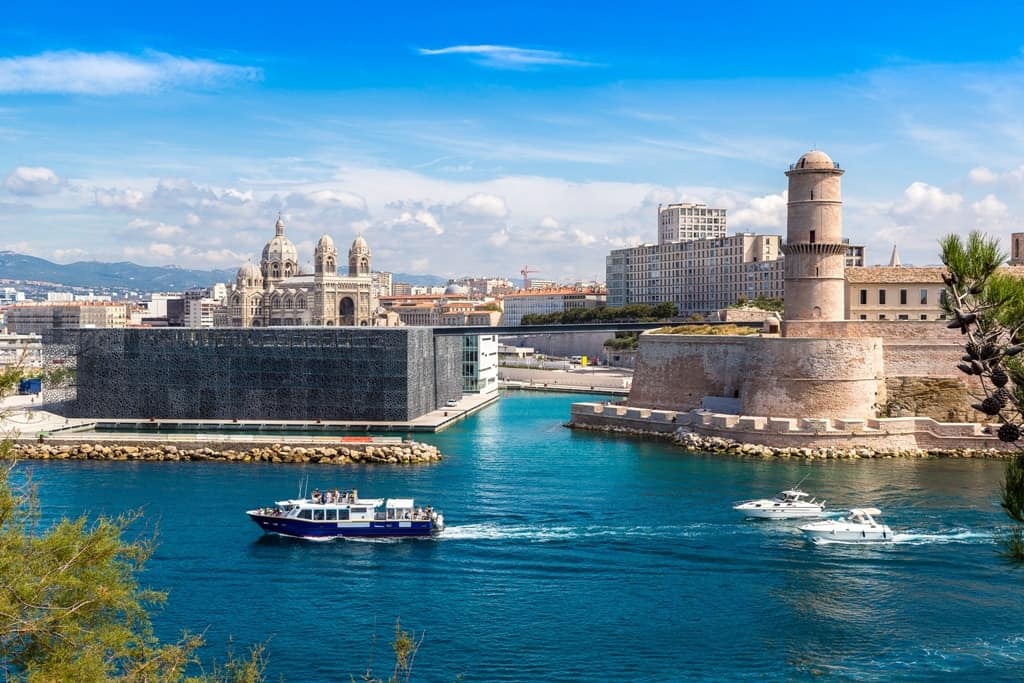 France’s oldest city, Marseille to this day maintains its historic feel. At the heart of it all is the Old Port, which today only plays host to pleasure boats and day trippers. As with most French cities, you are spoilt for choice when it comes to dining. During the summer, you will find the streets filled with people enjoying the evening sun and the delicious local cuisine. Spring and autumn are equally as popular times for visitors however. Whenever you visit, make sure you take a stroll to the Panier district, where Marseille and the French Connection itself started.

Whichever French city you choose to visit, you won’t be disappointed.