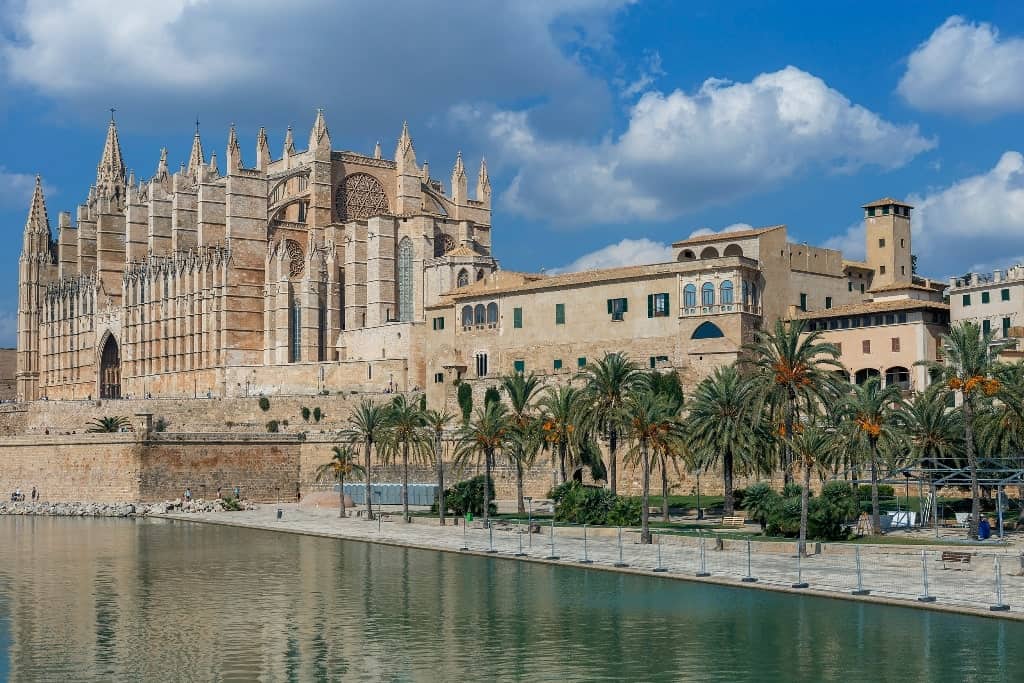 Majorca (also “Mallorca”) is a popular island destination off the eastern coast of Spain. One of the Balearic Islands, it’s often called the jewel of the Mediterranean for its azure seas, white-sand beaches, and charming towns. Majorca is the largest Balearic island, and its largest town of Palma de Mallorca is the archipelago’s capital.

Little is known of Majorca’s early history, although there’s evidence of habitation in the Neolithic period (6000 – 4000 BCE). Remains of some of the talaiots, or stone towers, can be seen across the island.

Later inhabitants, during the Phoenician and Roman eras, established towns and colonies on Majorca. Arab Moorish invaders from North Africa conquered the island in the early 10th century. Until the mid-13th century, when the Spanish re-conquered the Balearic Islands, Majorca was under Moorish rule.

The islands prospered under the Spanish, although Majorca suffered during the 1930s Spanish Civil War. Following the Second World War, the island grew as a tourism hot spot. Palma in particular thrived and today is the largest town on the island.